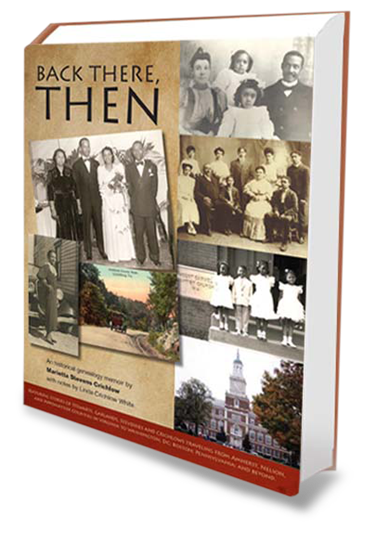 Linda thought it would be a valuable addition to the family archives to prepare these things in a publishable book for all to share.   Whenever Mom told stories about the past, she would begin with "Back there, then..."   Thus evolved the book. 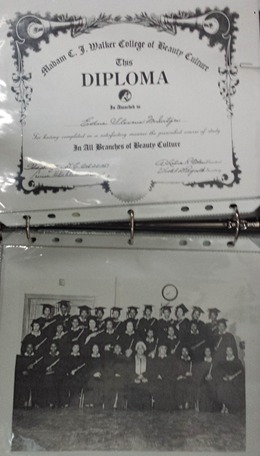 Marietta Crichlow was born in Washington, DC in 1919 to John and Florence (Garland) Stevens.   After her mother died in 1926, she and her sister moved to Duquesne, Pennsylvania, a steel-mill town where they were raised by their paternal aunt Ida Stevens Johnson and her husband Rev. Willie Johnson.   Marietta completed elementary and high school in Duquesne before returning to Washington to attend Howard University. She completed Howard in 1941 and married Martin A. Crichlow in 1942.

After working in the Federal Government for some years, Marietta returned to Howard and completed her Masters in Education in 1955.   Subsequently she became a social studies teacher and retired from D.C. Public Schools in 1977 after serving for several years as a Special Education teacher after completing a Masters in Special Education at Gallaudet University.

Linda Crichlow White was born in Washington and attended public schools there before attending college (University of Cincinnati and West Virginia State College, B.S. and Howard University, M.S. in Human Ecology) and beginning a teaching career in Brooklyn, New York.  It was in New York that Linda met Eric White. They both returned to Washington and married in 1976.   Linda taught home economics in both Brooklyn and DC Public Schools before attending Catholic University, earning a Masters in Library Science and working as a School Library Media Specialist in Montgomery County, Maryland.  She retired in 2013.

Both Marietta and Linda have witnessed many changes in the world and especially in Washington, DC.   Some of these changes are noted in Back There, Then.

BACK THERE, THEN was written by Marietta in the 1990s and discovered by Linda in the 1999 when looking through Marietta's photos and family memorabilia for photos to include in a Powerpoint presentation for Mom's 90th birthday.

Mom's original document was well typed, placed in plastic sleeve protectors along with xeroxed copies of photos and other family documents like these: 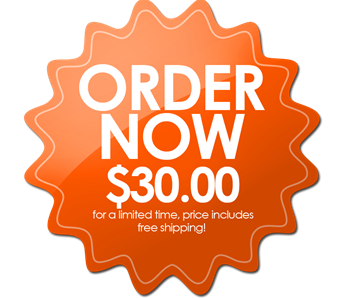 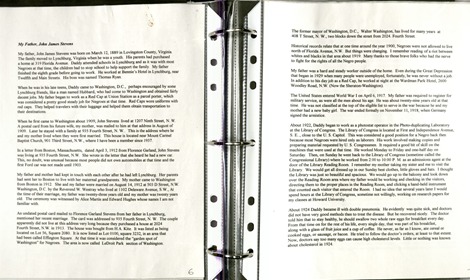